I live in a place that travel writers like to say "has a lovely village atmosphere". But living in this tiny peninsula has, without a doubt, driven some of the humans mad.

A few months ago, I met a dog at Birrung that had been abused at Punch. He was a skinny scrap but he liked to play rough, as some dogs do. That apparently so upset A Human at Punch, he told the scrap's human that "he would break his neck" if he came close to his dog again.

It wouldn't have taken much. The scrap was only a pup.

We took a collective breath when we heard that. Wasn't the Human well? Perhaps he'd eaten something bad that day?

Then we heard of another incident at Punch, where A Human had ticked off another human whose dog had been playing too roughly with his. They were both little dogs, so I'm sure you can imagine the enormous amount of damage they must have been causing each other.

But when the human came up to take his littlie away, he got punched FROM BEHIND by The Bad, Bad Human.

At Mort Bay, Molly and Scotty's human was recently given a hard time by a Human who was playing with his remote control car in the leash-free area of the park. Molly and Scotty got really excited by the car whizzing by, so their human asked if The Remote Control Human could stop for a while to let them pass by. Instead, he started to shout at her and to ram the car into Molly and Scotty.

Being a large [sometimes rotund] and playful dog myself, I've had quite a few humans yell at me in the 17 months I've lived in this pretty place. So, it was with great sadness that I pondered the many Incidents In Our Parks That Are Here To Share.

Then, last night, I met my very own Horror Human.

I was playing with Tara and Sammy at Ewenton when the Human jogged by with 2 cattle dogs. They were on the leash but we weren't because it was a leash-free area. When Sammy and Tara went up to say hello, the cattle dogs' Human got very protective and told our humans off.

"These are expensive dogs! They're Australian champions, not mutts like yours *^!!^*!"

Being only silly pound mutts that cost under 200 dollars [neutering thrown in], we weren't too sure what this had to do with coming up to say hello.

But it certainly made everyone there angry. 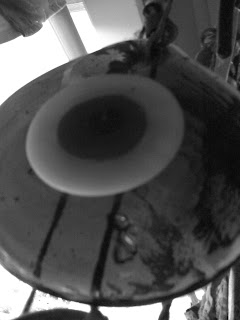 Apparently, some humans don't play with other humans because they believe they're better than them. Maybe, it's the same for their dogs.
All very sad really.
And to think, they send us dogs to school to learn manners.
***
Some words from my stay-at-home human, the would-be Mahatma, [she would be a Mahatma if it wasnt for her short fuse] who wasn't there last night:
"Don't abuse them back. There's no point in lowering yourself to their level. I can't condone that behaviour from anyone."
My out-at-work human, ever quick with the repartee:
"I'm not asking for your condolences."
Share |
Posted by georgia little pea at 3:10 PM

I think I would have been very, very, very rude to the silly human with his expensive dogs. I admire your restraint.

Cattle dogs on the Peninsula. hum...

they almost had a kerfuffle. i'm a good dog so i kept out of it : ) 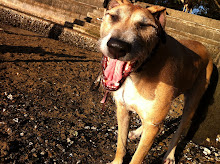 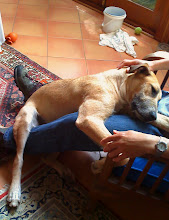 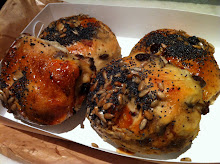 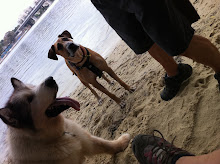 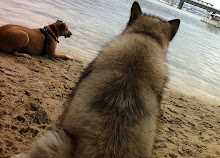 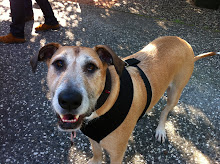 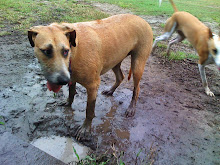 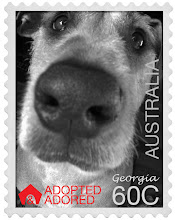 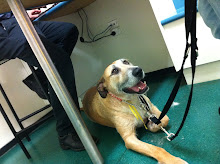 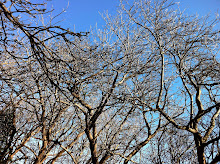 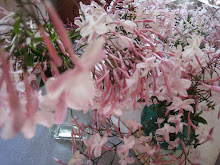 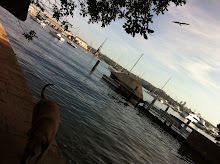 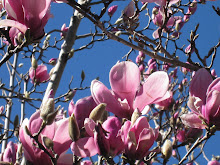 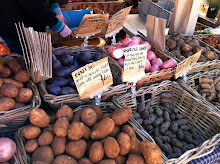 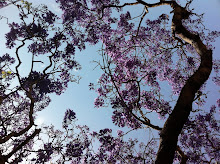 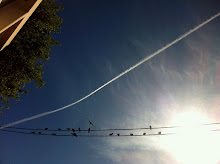 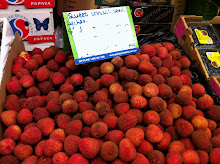 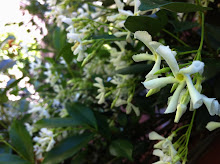 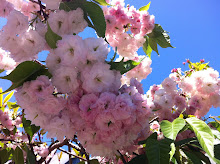 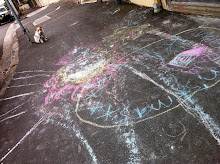 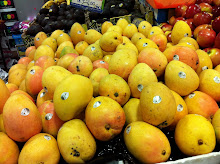 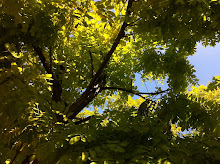 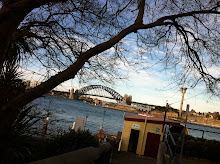